What does a high-ambition coalition to end plastic pollution mean for the global plastics treaty?

Today (August 22), the governments of Norway and Rwanda, with the support of 18 other countries, launched the High Ambition Coalition to end plastic pollution.

But what does this initiative mean for the EIA’s campaign to secure an ambitious and comprehensive global plastics treaty?

As efforts for a global plastics treaty have gained momentum in recent years, the EIA has been at the forefront of NGOs calling for an agreement that covers the full life cycle of plastics, with controls on plastics production as well as dedicated funding to ensure countries will be able to meet their obligations under the agreement.

Our vision for a treaty includes policy interventions that not only recognize plastic products – the bottles, bags and packaging that we are now sadly accustomed to seeing in the environment – but also plastics as a material, including recognizing the myriad of problematic, dangerous and unnecessary plastic polymers and additives found in everyday objects.

While the United Nations Environment Assembly resolution adopted in March this year launched negotiations on a new legally binding instrument to end plastic pollution, the scope of the agreement and what it will and will not cover is still up for debate as deliberations begin in earnest this year.

We have a saying in the political world that ‘nothing is agreed’ until everything is agreed’ and it is imperative that while the mandate allows negotiations to look at the full life cycle of plastics and plastic pollution in all environments, ambitious countries must come together to ensure the final deal is fit for purpose and that any attempt to water down the most essential elements is thwarted. 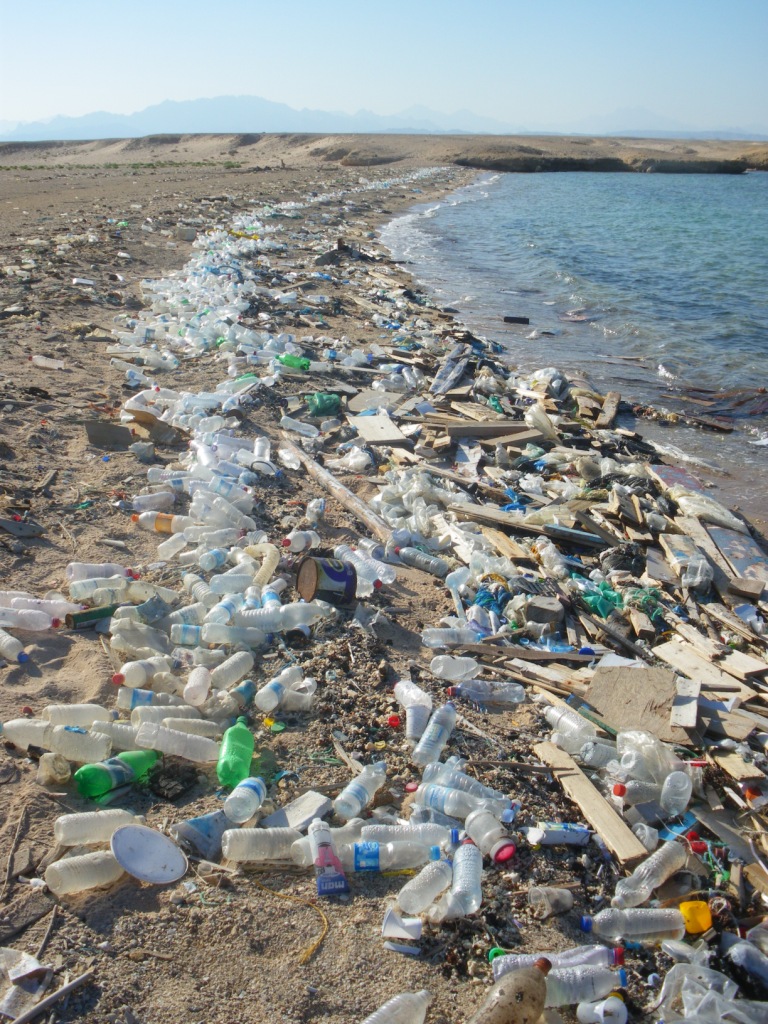 Current members of the High Ambition Coalition include Canada, Chile, Costa Rica, Denmark, Dominican Republic, Ecuador, Finland, France, Georgia, Germany, Iceland, Peru, Portugal, the Republic of Korea, Senegal, Sweden, Switzerland and the United Kingdom. The global diversity of this core group reflects the relevance of the issue to communities around the world, from small islands to landlocked states.

Plastics, both as a material and a pollutant, are truly cross-border and this kind of international cooperation is a key ingredient for success.

Launching the initiative, Norwegian Climate and Environment Minister Espen Barth-Eide said: “We have taken the initiative to form an ambitious group of countries to work towards a truly effective global treaty that will set common global rules, turn off the tap and end plastic pollution by 2040.”

If this group is to achieve this goal, it will be essential to pay attention to measures relating to the production of plastic, such as reporting on production – both quantities and composition – with objectives of capping and progressive reduction of the production. As the saying goes, you can’t mop the floor without first turning off the tap. 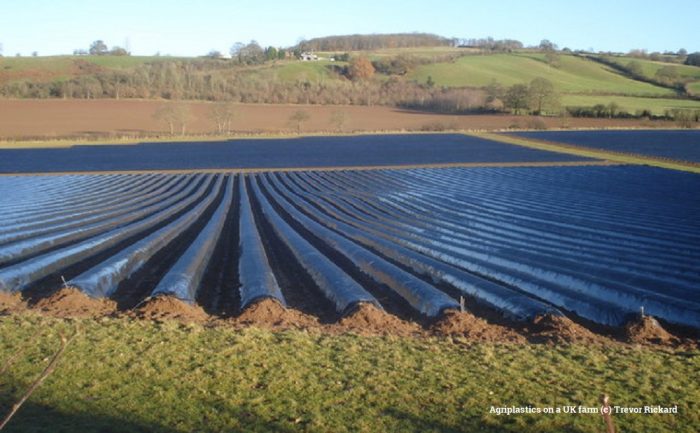 It is important that the High Ambition Coalition also consider sectoral strategies for those who use large volumes of plastics directly in the environment, including fishing and agriculture, as well as to act quickly in areas where solutions are readily available and proven, such as packaging, significantly reduce the amount of used and polluted plastics while supporting efforts to transition to safe reuse and refill.

The EIA welcomes the main strategic objectives of the Coalition, in particular the recognition of a circular economy that protects human health. As the chairs of the High Ambition Coalition point out, all plastics are made from chemicals, from base polymers to additives and processing aids. Over 10,000 chemicals associated with plastics and plastic manufacturing in a wide range of applications have been identified and over 2,400 of these chemicals are considered potentially hazardous to human health and the environment.

When considering priorities, we urge the Coalition to ensure a definition of environmentally sound management and recycling that does not lock us into false solutions, such as chemical recycling and incineration, and promotes safe circularity and non-toxic which not only protects the environment, but health and communities.

The launch of the High Ambition Coalition is a welcome clarion call for countries that want to set their sights on achieving a truly ambitious plastics treaty – we hope to see others join this group and launch collaborations to flesh out a deal. that will end plastic pollution.

Letters to the Editor: The Plastic Pollution Crisis; hearing aid